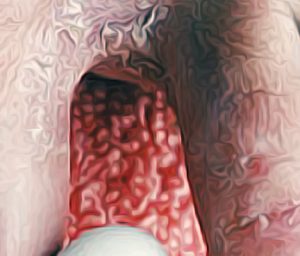 An itch may seem like a small and insignificant thing to complain about. I mean, there are many things that you can experience that are far worse than an itch. Ever had a migraine? A sore tooth? A broken leg? The pain is unbearable and often can only be managed through medicinal means. What about when a scratch happens? There’s nothing else that can be done really other than, well, itching it. So you use your nails and ferociously scrape your skin in an up and down, side to side, or circular motion. That action is usually enough to keep the itch at bay, or even stop it altogether. But what about when you’ve scratched the itch with all your might and you still feel itchy. Have you experienced that? I have. On my feet. I’m feeling itchy right now as I write about this! You know the feeling. It’s that feeling of something crawling or burning your skin. It’s irritating and frustrating. It makes you want to stop whatever it is you’re doing. The worst is when it’s on your foot. You can’t constantly take your shoes and socks off to itch your foot, so instead, you end up slamming your foot on the ground repeatedly like a crazy person. If you’re having to do this, it’s probably one of the many signs of athletes foot.

I believe athletes foot has to be one of the worst of the petty conditions you can get. No doubt you’re probably wondering what the hell I mean by a ‘petty condition’. Basically, it’s the name I’ve given to any condition or issue we may experience with our body that is minor. For example a paper cut, a bitten tongue, a broken fingernail, athletes foot etc. They’re issues that are annoying and inconvenient but aren’t anything serious. The last time I had athletes foot I went to the podiatrist. Cheltenham has a podiatrist five minutes away from me so I booked an appointment, spoke to the podiatrist and received some cream. I applied the cream nightly and my itch was gone.